New Year’s Resolution: Glimpse into the Past, Hope for the Future 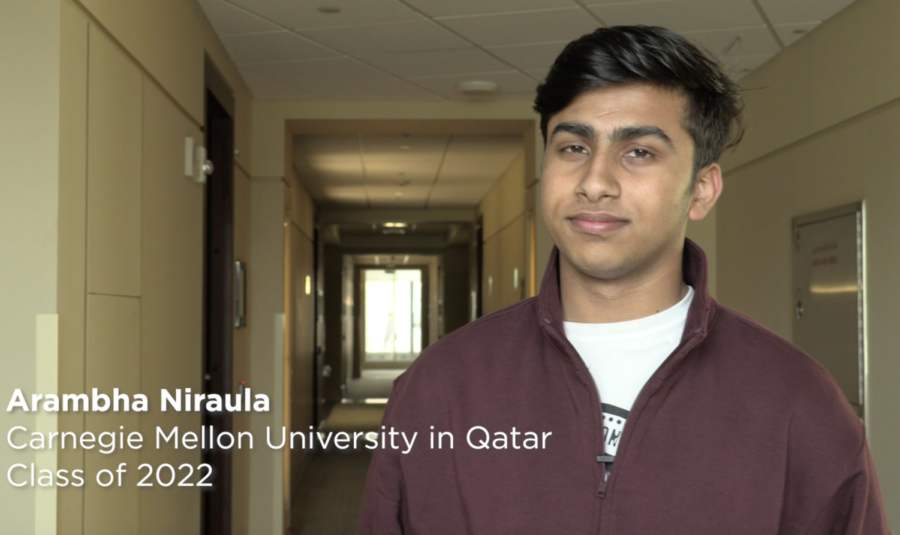 Let me guess: You want to lose weight in 2019, or maybe just eat healthier. Perhaps you want to spend less money, spend more time with your friends and family or just want to be a better person all round. I know I do. However, Business Insider reports that 80 percent of New Year’s resolutions die by the second week of February each year.

The tradition of promising self-improvement goes back an astounding 4,000 years! The Babylonians would partake in an annual 12-day ceremony that marked the beginning of the harvest season. It was as part of this ritual that they would pledge to reform themselves in the presence of their deities in return for their favor.

According to Teen Vogue, in 46 B.C., the Romans introduced their version of this ritual. When Emperor Julius Caesar declared January to be the first month of the calendar, the Romans offered sacrifices to the deity who inspired the month’s name and made promises of good conduct for the coming year.

In modern days, the New Year’s resolution is a secular affair. It drives many people to reflect upon the outgoing year, and undertake pledges to improve in the new one.

We interviewed some members of the Education City community to find out what their New Year’s resolutions are and whether or not they are sticking to them. Enjoy!