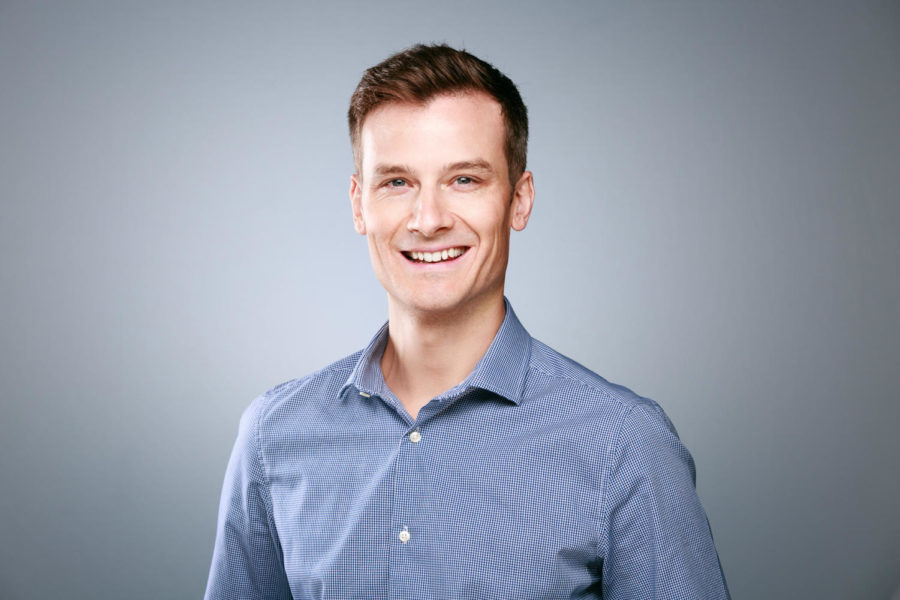 Sam Meekings knew nothing about China when he decided to move there after completing his bachelor’s degree at the University of Oxford. He spent his childhood playing in the woods of rural southern England, where he developed his love for imagination and writing, and had only left the country a few times before moving to China for the first time. Today, he acknowledges it as an experience that shaped his life and work.

“What do you do with an English literature and history degree? I really had no clue at the time,” he said, slightly chuckling. All of his friends at Oxford had something lined up after graduation, except him. “I was the only one who didn’t know what I was going to do next.”

Meekings describes going to the computer room at Oxford one day and finding a job posting by a colleague. She seemed desperate for people to come teach in China and he found it interesting. So, he sent an email to her, which led to him catching a plane to Beijing a month after his final exams.

Any preconceptions that Meekings had about China were proven to be myths as soon as he landed. He said the country was more industrialized than he had expected. Seeing the pollution in Beijing, he wanted to catch the next plane home. Luckily, the college he would be teaching at was in a small town five hours from Beijing, away from the pollution, where he and his group of colleagues were the first non-Chinese residents in a place where hardly anyone spoke English.

“It was overwhelming… but I grew to love it.”

He traveled extensively during his first year in the country and even learned Mandarin, before returning to England to pursue his master’s degree in creative writing at the University of Edinburgh in 2004.

Meekings’ heart was drawn back to China after his studies, so he returned and worked at Oxford University Press in Shanghai for four years after earning his master’s. However, he began to despise the fact that his job consisted of hours in front of the computer. He wanted to interact more with writing and people, prompting him to earn another master of arts degree from Oxford and take up a teaching job at Qatar University.

One thing he really wanted to do with his experience in China was to share the country’s stories and culture with his family back home, which eventually led to him writing his first book in 2009, “Under the Fishbone Clouds”. The book follows a Chinese couple’s marriage through various periods of rapid change in Chinese history, highlighting how they persevered through times of significant shifts in beliefs and ideas in the country. He later wrote his second book in 2011, “The Book of Crows”, on a similar subject, but this time following the lives of various characters, each in a different period of Chinese history. In 2016, his poetry pamphlet, The Other Shore, which was based on his travels in China, was released. The pamphlet also includes translations of poems from the Tong Dynasty.

Despite teaching at Qatar University from 2010 to 2014, he was attracted to travel back to China once again in 2014 while he was completing his doctorate in creative writing at Lancaster University. He briefly taught at NYU Shanghai while doing his dissertation, and then returned to Qatar University in 2015 for a year before joining Northwestern University in Qatar as an assistant professor in residence in fall 2017.

Meekings admits he felt a little out of place when he first moved to Qatar but he says he loves the diversity, especially at NU-Q. He felt at home in Qatar the first time around so he returned again.

“Qatar is such a nice mixture of people…I’ve grown to love it,” he said, adding that every one of his classes is enriched by the perspectives of students from a variety of backgrounds.

“[Qatar] is a great place to find stories, to meet people from different backgrounds with different experiences, and to learn new things…” he said. “You feel like you’re really part of a global community [here].”