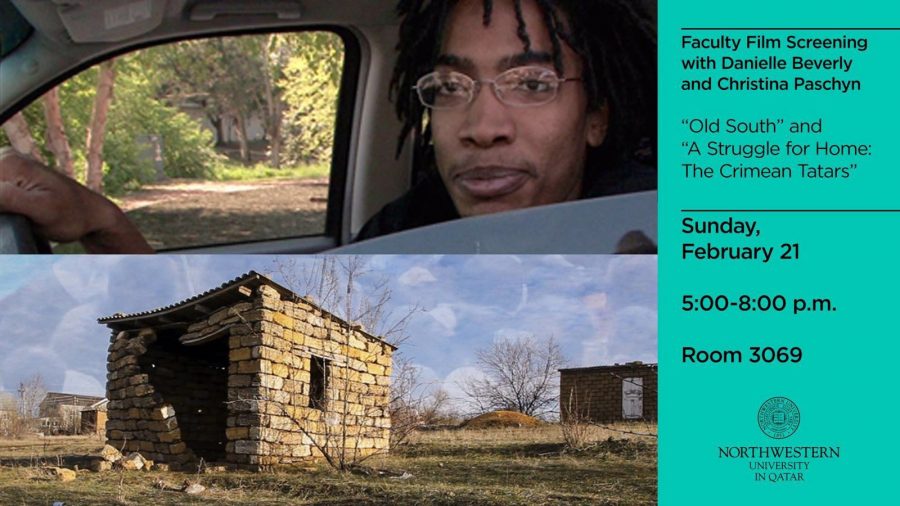 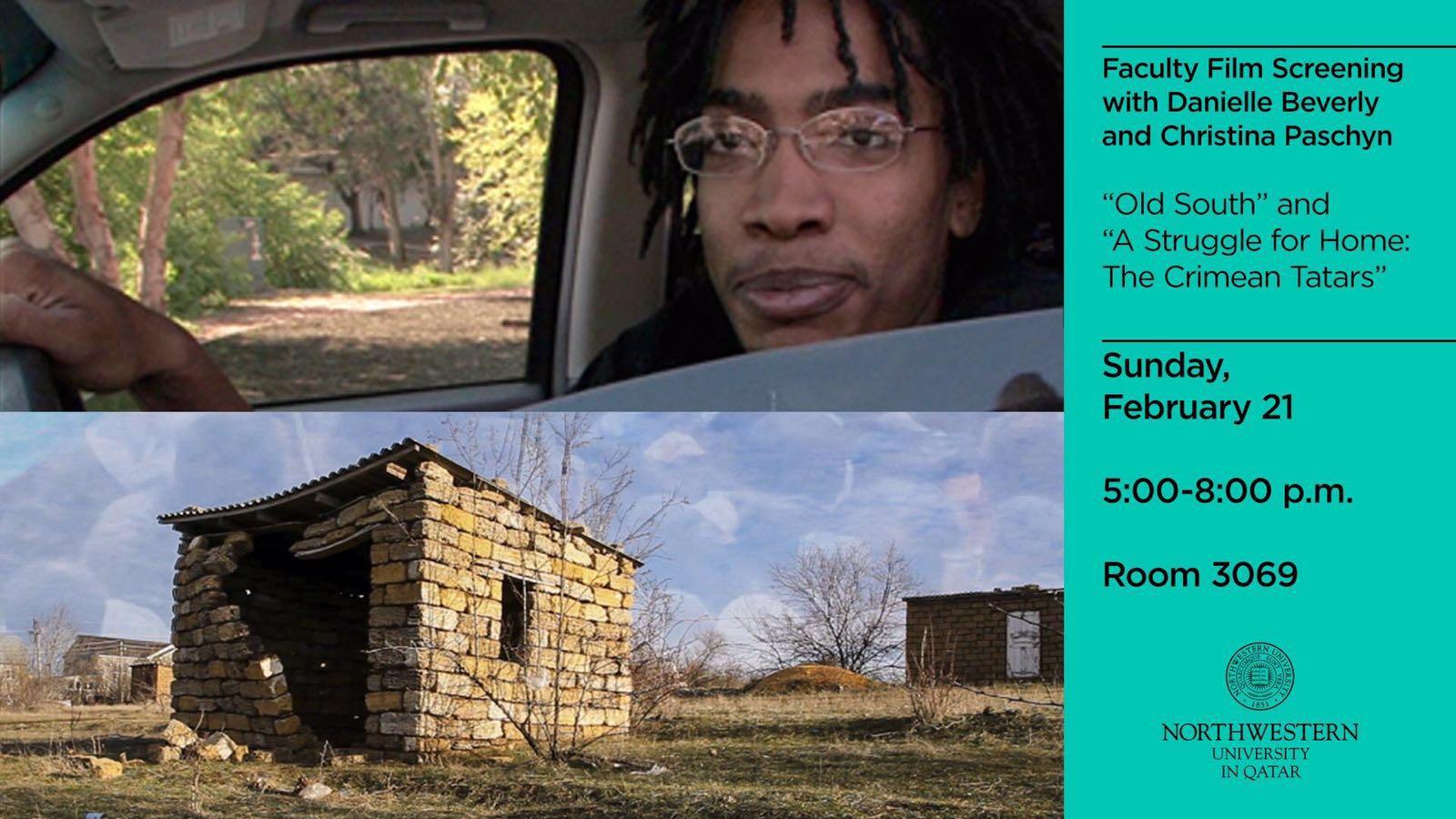 Danielle Beverly and Christina Paschyn, faculty members at Northwestern University in Qatar, showcased their latest documentaries, “Old South” and “A Struggle for Home: The Crimean Tatars” respectively, on Sunday at NU-Q to almost 35 staff, faculty and students.

Beverly’s 54-minute “Old South” follows the story of an old and predominantly black neighborhood in the southern state of Georgia in the United States.

In the film, the main character Hope, a community activist, fights for historical accreditation for her neighborhood given its 150 year-old history. There is a sense of urgency to her task because Kappa Alpha, a white college fraternity, has moved into the neighborhood, and already two local homes have been torn down to make room for the new fraternity house. The documentary follows Hope’s struggle to get her community the recognition and respect it deserves, as well as the evolving race relations in the community.

In a question and answer session that followed the screening, Beverly discussed how she prefers to take an observational film mode approach in her work. She said she looks back at her time making the film as a valuable experience because she was able to witness two legacies, the old black neighborhood and the Kappa Alpha fraternity, combine and learn to co-exist.

Beverly also mentioned that as a documentary maker, it was extremely important for her to establish a trusting relationship with the people she filmed. “It took me a year to gain the trust of some people, but once they trusted me, they were all in,” said Beverly. She also personally made sure that they were the first to see the documentary.

The second documentary was by Christina Paschyn, faculty advisor to The Daily Q, called “A Struggle for Home: The Crimean Tatars.”

This 44-minute documentary chronicles the history of the Crimean Tatars and their centuries-long struggle for freedom from Russian occupation. It tracks the journey of how they gained their freedom from the Soviet Union, under which they had suffered ethnic and religious persecution. Then two years ago, the Russian president invaded and re-annexed the peninsula, and Paschyn’s documentary took an unexpected turn.

“When I went [to Crimea] in 2012, my story was going to be more about their [the Crimean Tatars’] triumphant return, and then everything changed in 2014, and I had to drastically change the storyline,” Paschyn said.

Paschyn said her interest in the Tatars began when she learned how different their history really was compared to the Ukrainian myths about them that she had been taught as a teenager attending Ukrainian-language school.

When asked whether she ran into problems with local authorities while making the film, Paschyn said when she was shooting in Crimea in 2012, authorities called her interviewees to find out more about what she was doing in the peninsula.

“With Paschyn’s documentary, it was learning about something I didn’t know about before, and I learned about [Muslims] in Europe – did not know about that,”  said LaKisha Tillman, the housing and residential life manager at NU-Q. “With Danielle Beverly’s, it showed no matter the differences in our histories, no matter the dichotomy between our histories and how violent and turbulent they were, people can come together.”