Storytelling through Data Journalism in the Age of COVID 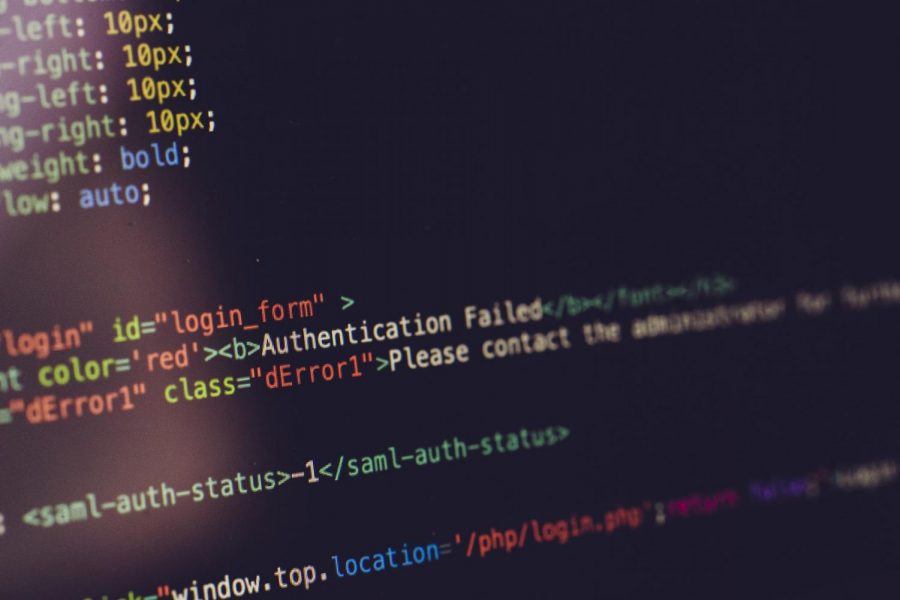 Data and science have become the primary storytellers for coverage of stories related to the pandemic, according to a discussion held on April 7.

The discussion, titled “Data, Science and Journalism in the Age of COVID,” was organized by the Pulitzer Center in collaboration with Northwestern University in Qatar to discuss the increasing use of data and science by journalists covering stories related to COVID-19.

The discussion began with Zhou introducing her most recent project, “Who Has Died From COVID-19 in the US,” which analyzes deaths caused by COVID-19 during the whole one year period since the first fatality in the US on Feb. 6, 2020.

“There was no comprehensive look over the whole year period of time, so I dug into the data. I looked at all different aspects of who has died and how they died and what can the data tell us,” Zhou explained. Using dynamic visual charts, her project compares the share of deaths with the share of the population to analyze deaths caused by COVID-19 in terms of race, region and age.

“We know that Hispanic and Black people—people of color—are more affected but exactly how that has changed over time is what’s important for this one year narrative,” she said.

In terms of the geographic distribution of deaths, Zhou explained, “at the beginning, it concentrated urban areas that are more diverse, and later on, it spread to more rural and suburban areas that were more white.” As for the age demographics, her project also revealed that Hispanic and Black people died much younger than white people.

At the start of the outbreak, people of color died at double the rate of white people. However, over time, there was a decrease in deaths among the Black and Hispanic communities while the death rate among the white population rose significantly. “This chart, when we showed it to experts, we got a lot of feedback—people telling us this is not a story we want to show,” Zhou said. This was because, despite the increasing death rate among white people, communities of color continued to be disproportionately affected by the pandemic.

Zhou concluded by explaining the choices and the responsibility that comes with data analysis, “This is an accurate depiction of the data but maybe this is not a story we should tell the audience and so there are also choices.”  Eventually, she displayed the data in a way that provided more geographic and economic context behind the increasing death rate among white people.

Barclay then explained the role data and science played in helping the public make sense of measures applied during the pandemic, such as the “flattening the curve concept” and the mask mandate rule. “I think that data and the media’s role in kind of telling the story of the big picture was so important for people to understand why again these extreme measures were needed over time,” she said.

“If everyone can recall back to March of 2020, [it] really is a very steep learning curve, I think, for the public, around why do we have to radically change our behavior and cancel events and stay home,” Barclay continued.

Even today, as large-scale vaccination programs are being conducted around the world, Barclay says data remains very important. “It’s kind of a tricky moment where again it’s really important for people to see that big picture and remember that this is not over and the best way for us to show that often is just with data,” she concluded.

Piller, who has covered stories on clinical trials of medicines and vaccines, then discussed: “How do you trust data? How reliable is it?” Piller started off by posing some pertinent questions before delving into controversies surrounding data usage in clinical trials.

“Some years back, [it] became clear that drug companies, in particular, were hiding the results of their clinical experiments,” said Piller, giving the example of the GlaxoSmithKline “Paxil” scandal. GSK was found to be hiding information regarding the effectiveness and side-effects of their antidepressant drug, Paxil, which included suicidal thoughts in teenagers.

“It was having the opposite effect of what you would want it to have, and yet, that data was not disclosed while they were marketing the drug,” he said.

Piller then spoke about his work on analyzing data from clinical trials. In one such investigation for STAT, he examined the performance of three different sectors, government, corporate and academic and non-profit, in reporting the results of their respective clinical trials.

The project revealed that four out of top 10 recipients of federal medical research funding from the National Institutes of Health violated federal laws which require public reporting of study results. Among the entities Piller investigated was the British-Swedish multinational pharmaceutical company AstraZeneca, manufacturer of one of the first globally recognized COVID-19 vaccines.

“AstraZeneca, of course, has been in the news for its data debacle associated with the results of its COVID-19 vaccine recently [and] in accusations that it had overestimated the effectiveness of its vaccine.”

The panelists were then asked how to overcome growing public concerns surrounding data skepticism and data privacy. Zhou responded with two solutions: “Be very transparent in your methodology—how you got the data, what processes you’ve done to the data. Write a methodology note and put it at the end of the story.” She continued, “the second way is to get an expert source or get the data looked over by someone who knows about the data and who can comment on why this is the reliable data to use.”

When questioned about the potentially harmful use of data, Barclay said, “it’s true that data can be misused by people who want to spin a certain story.” She added, “we also have to be careful when we do our work to make sure that it won’t be misinterpreted…with our words and our representation of data to ensure that we’re not going to unintentionally contribute to a harmful narrative.”

Regardless, data journalism continues to play an important role, especially in these COVID-dominated times. “Data is so helpful for sort of helping people remember the big picture that may not match with their immediate experience,” added Barclay.