What to Expect if Your Residence Permit Expires Soon 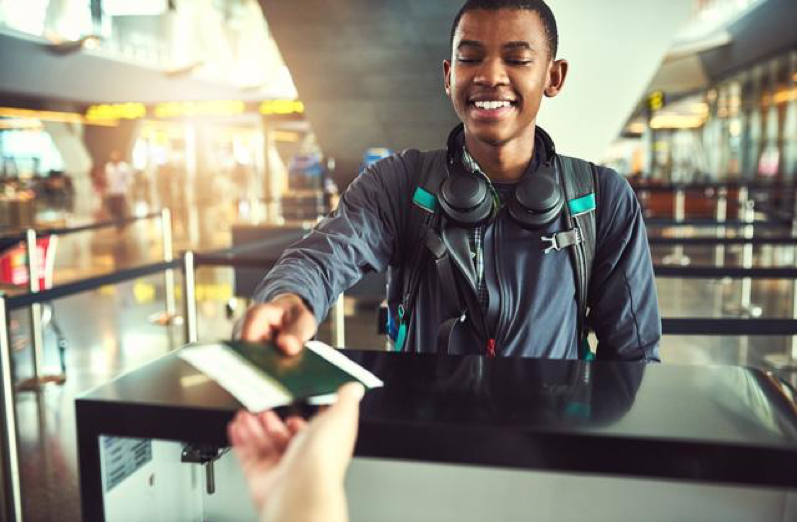 Many Northwestern University in Qatar international students who are out of the country because of the pandemic have expressed concern regarding their residence permits expiring soon.

“I’m just concerned about getting back to the country, to be honest. I still have the old QID, not the new one. I have to be in Qatar to get the new one, so I don’t know If I’ll have any issues with that,” said Chadi Lasri, a sophomore at NU-Q, who is currently in Morocco.

However, staff members say students’ permit renewals will be processed automatically and students do not to have be in the country for this to proceed.

“NU-Q HR coordinates with the Qatari immigration authorities to renew residence permits for international students. When a student’s RP is up for renewal, we reach out to the student to let them know that we will be starting their renewal process,” said Ahmed Alony Hamed, student engagement coordinator at NU-Q.

The process of renewing students’ residence permits might be slightly different for those who have been outside of the country for more than a year or 18 months, according to Kim Theodore, assistant director of human resources at NU-Q. In such cases, NU-Q will inform the students of the procedure to renew their documents.

Lasri’s QID already expired in August of last year. Two months prior to its expiration date, he said he had received an email from the university informing him that his QID was renewed and ready for pick up. Lasri has been outside of the country for a year now, so he still does not have a physical copy of his new QID.

However, according to NU-Q students who recently entered Qatar, students can use a scanned copy of their renewed permits to enter the country.

In an email sent earlier last month by Saeed Mohamed, NU-Q’s government relations manager, he directed students who had their QID cards renewed to pick them up from the security desk in the main entrance of the NU-Q building. Students had to turn in their old cards. “If you are out of the country, please do that once you return,” Mohamed added.

Farouk Essalhi, a sophomore, said he did not have any complications entering Qatar last August despite not having the physical copy of his renewed QID. NU-Q had provided him with a scanned copy of his new card in case he needed it at the airport.

“I presented both my expired and scanned copy and explained the situation. I did the same thing upon arrival at Doha. It was very smooth, and they didn’t really ask any questions about it,” Essalhi said.