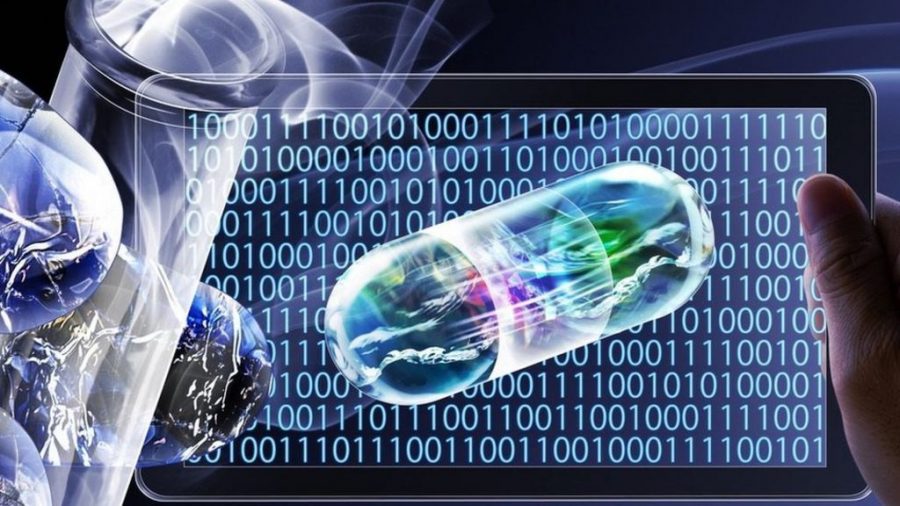 AI has demonstrated potential for many different applications during the COVID pandemic, according to a webinar organized by the World Innovation Summit for Health on Sept. 29.

The webinar, titled “Calculating the Cure: COVID-19 and Artificial Intelligence,” was live-streamed to YouTube and moderated by Maha El-Akoum, a research fellow and head of content at WISH.

Machine-based learning can predict people who are most likely to suffer from severe symptoms if infected by the COVID-19 virus, according to Aziz Sheikh, director of the Scottish Allergy and Respiratory Academy. This identification of high-risk individuals can be important for rationing treatment options or for prioritizing the distribution of a vaccine once it’s available.

Artificial intelligence is a subset of data science, an interdisciplinary field that uses several mechanisms for meaningful insights to be drawn out of it, said Sheikh. AI has been around for decades but became prominent in the last few years, he added. The information age has also made huge amounts of data publicly available which enables the “data-hungry” AI and data science techniques to become more widespread and effective, explained Raghvendra Mall, senior scientist Qatar Biomedical Research Institute.

Sheikh shared examples of how Scotland has used AI during the pandemic. His research group created a national data platform that helped them observe the evolution of the virus and predict future outcomes. They specifically looked at the impact non-pharmacological interventions, such as lockdowns and face coverings, would have across the country. In conjunction with the Scottish government, they also analyzed Facebook and Twitter posts to study how the public is responding to policies surrounding the pandemic.

Additionally, while robotics is being used at the back end of public health in laboratories, there is room for increasing its use at the front end as well, said Sheikh. He expressed interest in the capacity of robots to increase testing capabilities by having them take swab samples. With the need for extensive cleaning, they could also be employed to disinfect places regularly and safely. However, these ideas are only conceptual at this stage, he noted.

Government organizations such as the National Institute of Health in the U.S. are also making open access online databases on medicinal drugs and their targets. This information can be fed to AI for drug repurposing, according to Mall. “The AI-based models look for patterns and they can identify whether a given drug would be effective in blocking the effect of a given virus,” said Mall.

A list made by QBRI of approved drugs provides guidance on which drugs are most likely to be effective and should go into clinical trials to be repurposed against COVID-19. Some of the top 20 treatments in the generated lists, which include antimalarial and antiviral drugs such as Remdesivir, are already in clinical trials which validates AI predictions, added Mall.

Once AI narrows down a list of potential drugs for trial, biological data science plays a key role in confirming how effective those drugs are, according to Prasanna Kolatkar, also a senior scientist at QBRI. A simple version of a virus made up of viral proteins is added to a special thermometer along with the drug. This thermometer’s measure of small temperature changes based on how strongly the drug and viral proteins are binding proves how accurate the AI-based predictions were, he explained.

“By understanding it at a molecular level, you have a really good understanding of what exactly is binding and what are the possibilities of off-topic effects,” he added. These drugs can then be modified to become safer in the future, according to Kolatkar.

Along with helping make effective drugs for COVID-19, AI can also be used to provide tailored treatments based on a patient’s symptoms, medical history, or underlying health conditions, said Mall. For this, however, data scientists would require more information that can be obtained if global organizations like the World Health Organization collaborate with governments.

There is an increased focus on data science and working with national entities in the latest re-structure of the WHO, according to Bernardo Mariano, director of the department of digital health and innovation as well as chief information officer at the WHO. However, there are certain gaps in the collection of information.

“We are not doing very well in this pandemic on the collaboration and solidarity front,” said Mariano. “Solidarity is key to be able to better manage and really minimize the impact, especially on loss of life, in this pandemic.”