Novel Coronavirus: What you need to know about the epidemic 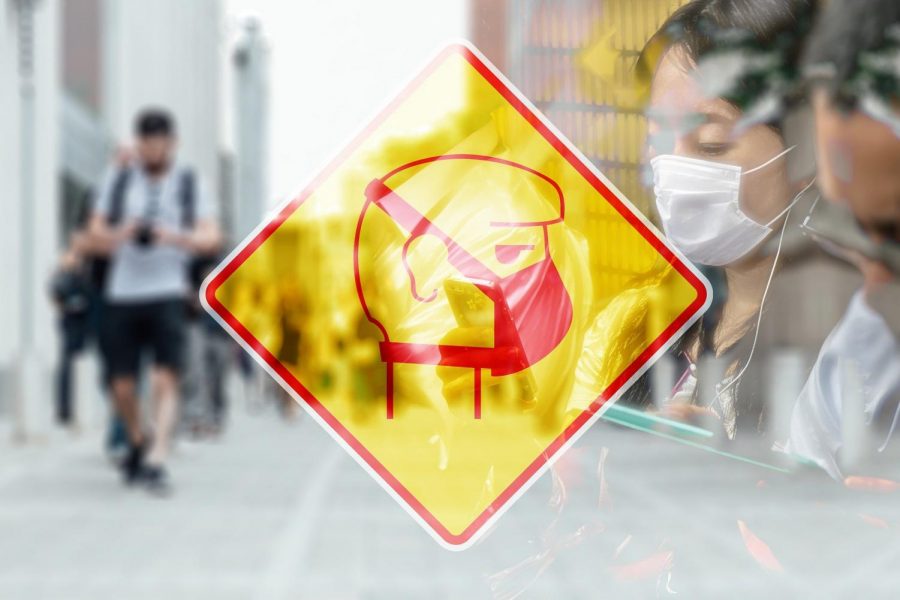 The first case of coronavirus disease (COVID-19) has been reported in Qatar on February 29, 2020. The Ministry of Public Health announced that the patient is a 36-year-old Qatari male citizen who had recently returned from Iran. He has been transported to Communicable Disease Center and is under full quarantine, and in stable condition. The patient is isolated and “under strict infection control measures,” according to the statement by MoPH.

All the passengers from the government-chartered flight from Iran are in full quarantine, and MoPH stated that there are no other coronavirus cases across the country.

Declared a “public health emergency of international concern” by the World Health Organization (WHO) on Jan. 9, the novel coronavirus has infected people in over 40 countries. Hubei, China, where the first outbreak was reported, is a province of 58 million people that was put in a state of lockdown by the Chinese government.

The novel coronavirus is mainly a respiratory illness with common signs being a dry cough, fever and shortness of breath. In severe cases, infection can even cause pneumonia, kidney failure, and other conditions that can lead to death.

The signs and symptoms of the disease can appear between two to 14 days after exposure to the disease, according to the United States International Centers for Disease Control (CDC).

With the virus spreading over various countries, Qatar has been working to combat its entrance or spread into the state.

Similar to measures set in other countries, people traveling to Doha from China will be put through thermal scanners at Hamad International Airport (HIA), according to Dr. Soha Albayat, head of vaccination at the Ministry of Public Health (MoPH). If the scanners detect an increase in temperature of a passenger, they will be taken to a “designated clinic at Hamad airport for further testing and examination,” said Albayat. If the passenger has symptoms of a patient infected by the novel coronavirus, they will be quarantined in a hospital equipped for further investigation until negative results are received or until the patient fully recovers. Patients who recently returned from China are also being “traced to monitor any flu-like symptoms” according to the MoPH.

The cabin crew members of Qatar Airways have received training and instruction to identify any passenger showing signs of infection by the virus, said Albayat. Reporting a suspected case to ground staff will allow the passenger to be met by health-care professionals directly upon arrival. They then will be taken to an HIA clinic, she added.

While the MoPH has announced that all of the 25 suspected cases of the novel coronavirus in Qatar have tested negative, they warned about the risk of positive cases in the future due to its rapid spreading in different countries. In collaboration with private and public healthcare providers, the MoPH has been increasing efforts to protect against the disease. Measures include developing a web page in several languages – Arabic, English, Hindi, Malayalam, Chinese, and French – to increase awareness about the virus, and making sure that Qatar’s advanced laboratories “are ready to test for coronavirus within 24-48 hours.”

Additionally, Qatar’s MoPH has set up “rapid response teams and hotline numbers accessible around the clock” for residents and health care providers to submit inquiries or alert of a suspected case. Residents are being asked to “report any suspected respiratory infections” especially in the case of people who returned from travel in the last few weeks from countries with documented cases. Travel to China was also discouraged by Dr. Abdullatif Al Khal, Co-Chair of the National Pandemic Preparedness Committee.

Alongside the government, institutions within Qatar have been monitoring the situation and working on ways to protect against the virus. Universities across Education City (EC) in Qatar have shared emails with their faculty, staff, and students regarding the efforts being made to ensure their safety.

Northwestern University in Qatar (NU-Q) encouraged all members of their community to “consider postponing travel to China at this time,” and requested them to inform the university of their travel plans. An awareness of travel plans will help NU-Q, in partnership with Global Rescue, to “provide additional support where needed,” said Michael McDonough, director of Health Safety, Security and Environment at NU-Q. If reached out to, Global Rescue will connect the person to doctors in the area over the telephone, to provide emergency medical advice and directions to the nearest care center. McDonough also encouraged members of the community to download the Global Rescue application since they also have constant updates on “ongoing emergency concerns,” in the area of travel.

Other EC universities such as Georgetown University in Qatar (GU-Q) and Weill Cornell Medical College in Qatar (WCM-Q) issued similar statements with additional awareness about the symptoms of the virus and measures to take against it. Some of those measures were, getting flu shots, informing their student wellness department if they suspect an infection, or have recently traveled to a country where the virus has spread. All three universities reaffirmed that there have not yet been any confirmed cases of the virus in Qatar.

However, the virus has reached neighboring countries. Cases were reported in the United Arab Emirates, Egypt, Iran, Lebanon, Kuwait, Bahrain, Iraq, and Oman. Five of nine countries in the MENA region linked infections to travelers from Iran, the country with the most cases in the area so far.

The spread of the virus has raised international concern as well. Countries are advising their residents to avoid travel to China, while “several airlines, including United Airlines and British Airlines, have cancelled flights to the country,” according to Al Jazeera. Businesses have also scaled back on their operations in China with companies like Google and Starbucks closing shops or stopping activity.

However, with the virus originating in the country, China seems to be suffering the most at its hands.

The novel coronavirus is said to have originated in a live animal market in Wuhan city. The NEJM study stated that of those diagnosed before Jan. 1, 55 percent “were linked to the Huanan Seafood Wholesale Market.” The study also concluded that human to human transmission has occurred. The city has been sealed off with transport restrictions to curb the spread of the virus.

The Chinese government has also taken numerous other steps to control what their President Xi Jinping has called a “devil virus.” The country has expanded travel bans, Beijing has postponed the reopening of schools and universities, and two new hospitals for a total of 2,300 people are being built in Wuhan.

A live statistics site on the novel coronavirus has reported that over 81,000 people have been infected and around 2,770  people died as a result, whereas more than 30,000 have recovered by the time of publication. Many of those infected already had low immunity to begin with.

Recommendations have been issued by the WHO and US Centers for Disease Control (CDC) for how individuals can ensure their own safety against the virus as well. Directions include: