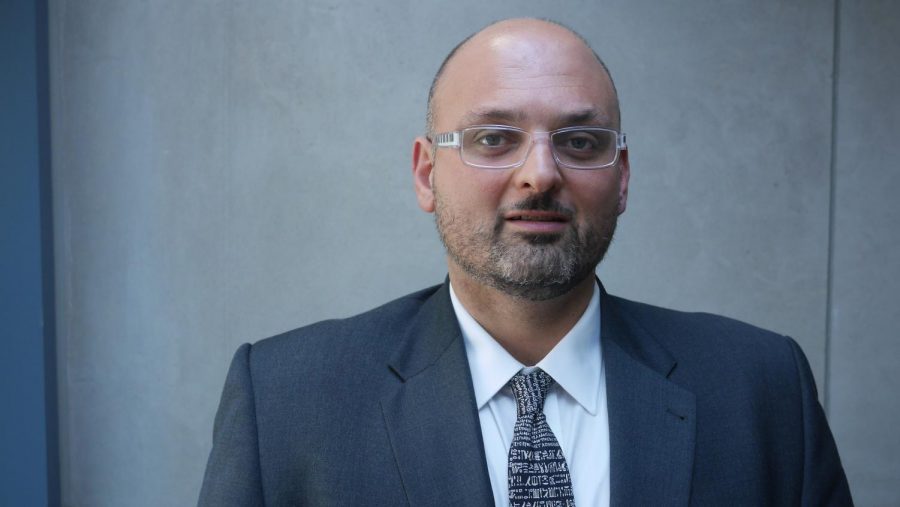 On Tuesday, Northwestern University Provost, Jonathan Holloway, announced in an email the appointment of Marwan Kraidy as the new dean for the university’s Qatar campus, starting July 1, 2020.

“This is a pivotal time for NU-Q, and it is clear to me that Marwan is the right person to guide the Doha campus into its next chapter. I am impressed with Marwan’s tremendous scholarly background, his commitment to collaborative leadership, and his deep knowledge of the region,” wrote Holloway in his announcement. “I am confident in his ability to lead, educate and advocate for all members of the NU-Q community,” he said.

Kraidy is a communications professor in the Annenberg School of Communications at the University of Pennsylvania. He also is the department’s associate dean. He earned his master’s in telecommunications, followed by a Ph.D. in mass communications from Ohio University. His research specializes in studying media themes, such as war, global media, and their relation to geopolitics, modernity, and identity.

One of Kraidy’s most known publications is “The Naked Blogger of Cairo: Creative Insurgency in the Arab World,” published in 2016.The book has won multiple awards including the Hart Award from the National Communication Association, making Kraidy the first scholar to ever win the award twice.

Kraidy’s appointment comes after the previous Dean of Northwestern University in Qatar, Everette Dennis, took an early leave for family health reasons on January 1, 2020.  Craig LaMay has since been the acting dean for NU-Q.

“To my way of thinking, he was the only choice, and he is really an exceptional choice,” said LaMay. “Institutions go through cycles…Dennis really built the place. Now, we have the benefit of someone coming in, who can really bring a great scholarly vision for the place and take it forward,” he said.