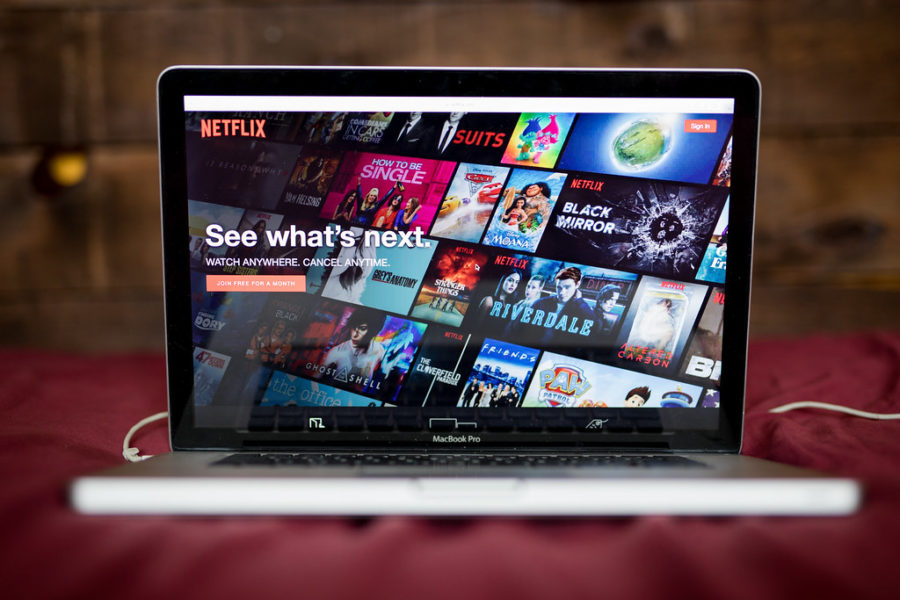 With winter’s imminent arrival comes the desire to curl up under a blanket, savor a hot drink, and binge-watch television. The following 4 true-crime docuseries on Netflix will simultaneously enthrall and terrify you, leaving you begging for more. Take a look below and select your next thrilling fix!

The seven-episode docuseries sets out to examine the unsolved 1969 murder of Sister Cathy Cesnik, a Baltimore nun and teacher. In doing so, it uncovers a web of abuse at Archbishop Keough High School, an all-girls roman catholic school in Baltimore. The release of the docuseries on Netflix further prompted a number of survivors to come forward after the Baltimore Police Department launched an online form for individuals to report sexual offenses related to the docuseries.

2. Conversations With a Killer: The Ted Bundy Tapes

Split across four episodes, the docuseries follows the life of Ted Bundy, an American serial killer who was executed by electric chair in 1989. Using audio interviews that were conducted while Bundy was on death row in 1980, the docuseries offer a glimpse into the mind of Bundy and his personal analysis of his life. Shortly after the series was released on Netflix, a crime thriller, “Extremely Wicked, Shockingly Evil and Vile”, came out, starring Zac Efron as Bundy.

Over the course of three episodes, the Spanish docuseries follows accounts of several survivors that suffered physical and sexual abuse at three different Marist Brothers schools, which are catholic religious institutions in Spain. Using in-depth interviews with victims, members of the clergy, and experts, the docuseries helps shed light on the abuse rife in the Marist Brothers schools and Spain’s persecution laws for crimes reported decades after occurrence.

Across its four episodes, Exhibit A delves into the world of forensic science and examines a number of criminal cases where evidence was misinterpreted or manipulated, leading to wrongful conviction. The docuseries specifically explores several forensic techniques, such as touch DNA, CCTV footage, blood spatter and cadaver dogs, to provide a deeper analysis of each type of evidence and examine instances of police injustice and negligence.