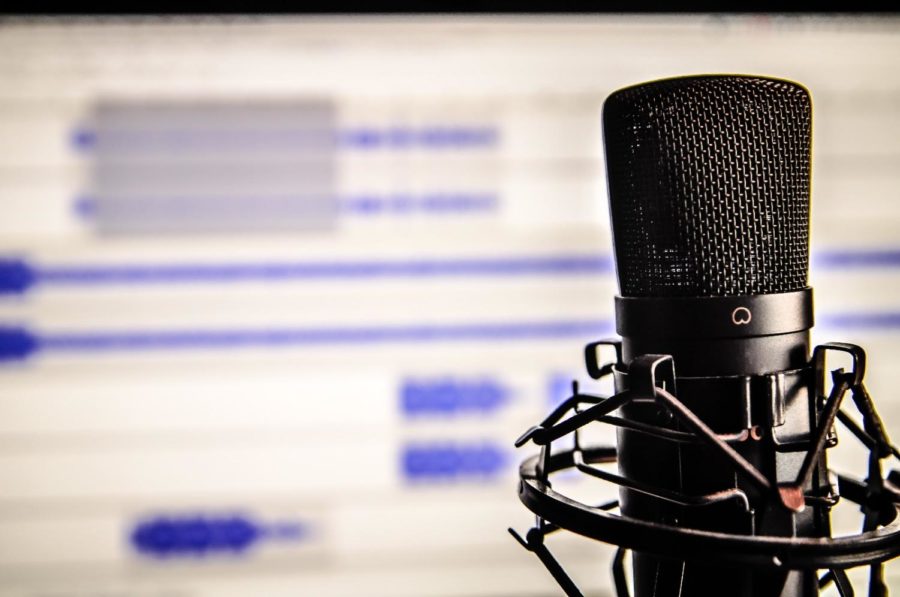 A portmanteau of the words “iPod” and “broadcast” brought into existence an experience that has taken the digital turn by storm. With a launch of The Daily Q’s own series: Not Your Daily Stories, we have dived into this trend ourselves (shameless plug!). English language shows such as the various true crime shows have allowed a new way of storytelling, but there hasn’t been much on the Arabic front. We bring to you an assortment of Arabic language podcasts that will allow you to understand the region better.

A weekly podcast that addresses cultural, social, artistic phenomena and topics that occupy the social media scene. The podcast discusses stories such as “people’s obsession with dieting” and “how Joker movie normalizes crimes” from different point of views and tries to encompass all opinions. The aforementioned topics are widely discussed amongst Arab youth yet is not displayed on major media outlets, a gap that the podcast tries to fill.

Take a deep dive into the history of the Middle East with this podcast and learn about historical figures from the Middle East who played a major role in the region’s politics. Stories are displayed from a first person point of view, where the podcast impersonates figures like Hafez Al-Asad or Sadam Husain, who tell their story to the audience. It is an immersive podcast that engages listeners in universal arguments and show the other part of the story.

A weekly podcast talks about past incidents that occurred in MENA region, which still affect the daily lives of people in the Middle East. The podcast discusses important incidents such as the “discovery of oil in the Arabia” and “the Israeli-Egyptian war” that still affects the Arab-Israeli relations till now.

The website contains and publishes eight podcast programs that talk about different political and social issues in the Middle East, book reviews, and sports events on a weekly basis. Thamaniya have produced over 150 podcast episodes, with over 25,000,000 listeners. ‘Things That Changed Us” is one of the weekly podcasts that talks about foreign ideals that changed the culture and society in Saudi Arabia. The website launched “`Voices,” a documentary-based podcast that tackles under-covered issues in the region such as “violence in schools.”